Fungal peroxygenases are highly promiscuous biocatalysts whose selective mono(per)oxygenase activity makes them extremely useful for many synthetic chemistry applications. We are combining a broad repertory of library creation methods, computational analysis and screening protocols for directing their evolution aimed at meeting these versatile biocatalysts with industrial standards, covering from the synthesis of agrochemicals to the cost-effective production of pharma compounds. 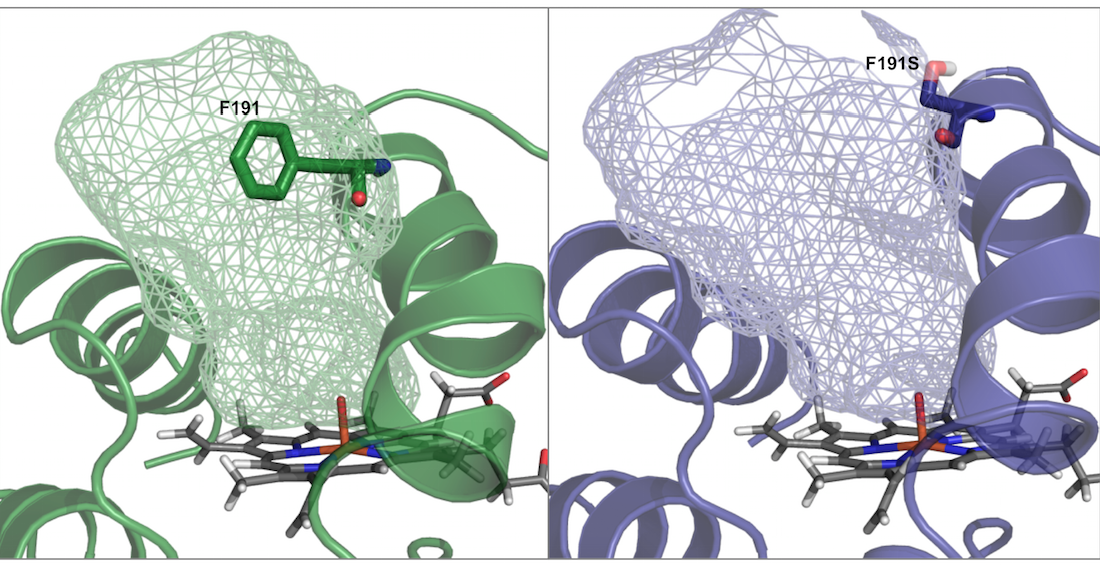 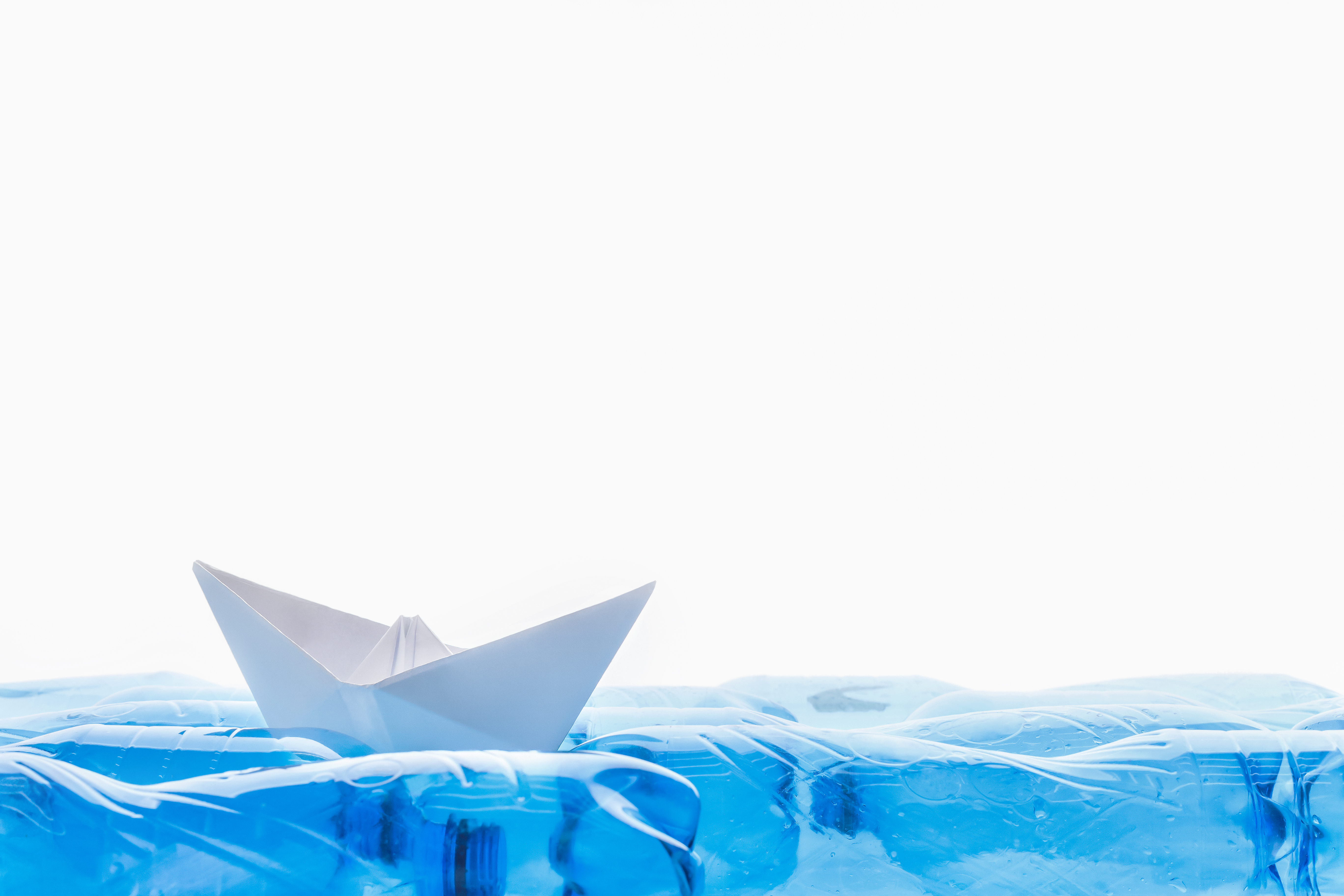 2. Enzymatic degradation and valorization of plastics

Plastic waste is one of the major threats to our ecosystems and the current end-of-life given to plastics negatively affects the environment. Indeed, the world plastic production almost reached 359 million tonnes in 2018 with Europe reaching 61.8 million tonnes. From the collected waste, 31.1% is recycled, 27.3% ends in a landfill and 41.6% is for energy recovery. Given the alarming situation of plastics, society is urgently demanding efficient tools to be used either for their complete mineralization, or ideally, within the scenario of economically feasible circular routes, not only comprising recycling, as it has been demonstrated that these are not enough for a sustainable end-of-life, but looking for new friendly environmental strategies which are able to overcome this problem. In response to the accumulation of different families of plastics in the biosphere, it is becoming increasingly demanded the engineering and application of enzymes acting as biocatalysts in its degradation. Our laboratory and our spin-off EvoEnzyme are intensively working together in this field of paramount significance. 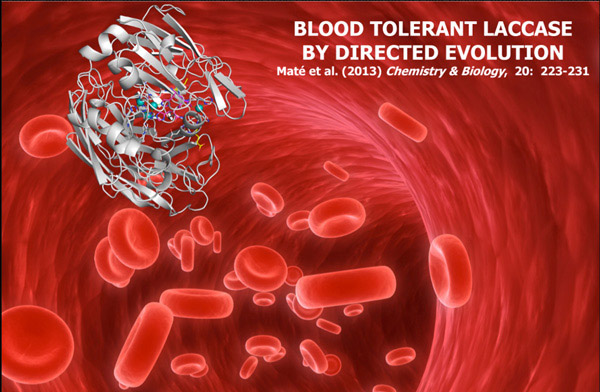 The ligninolytic enzymatic consortium secreted by white-rot fungi is mostly composed of different high-redox potential oxidoreductases (laccases, peroxidases, peroxygenases and H2O2-supplying oxidases) and its natural function is the degradation of lignin during wood decay.

This lignin-degrading army places at the front line of green chemistry, with potential applications in the production of second generation biofuels, pulp biobleaching, the design of nanobiodevices (biosensors and biofuel cells), organic synthesis or bioremediation. In the last decade we have subjected this set of enzymes to laboratory evolution in order to tailor different properties of biotechnological relevance (e.g., enhanced kinetics and secretion levels, improved stability over a range of pHs and temperatures, the adaptation to the presence of non-natural environments ranging from human blood to organic co-solvents).

4. Laboratory evolution of iron-sulfur enzymes and carriers for isoprenoid production

Isoprenoids represent a vast family of natural products with an incredible number of practical uses, from commodities such as biofuels and rubber, to high-value compounds such as fragrances and pharmaceuticals. We are currently studying the directed evolution of FeS enzymes and carriers within artificial biosynthetic pathways for the production of a range of isoprenoids to be used as biofuels, solvents and fragances. 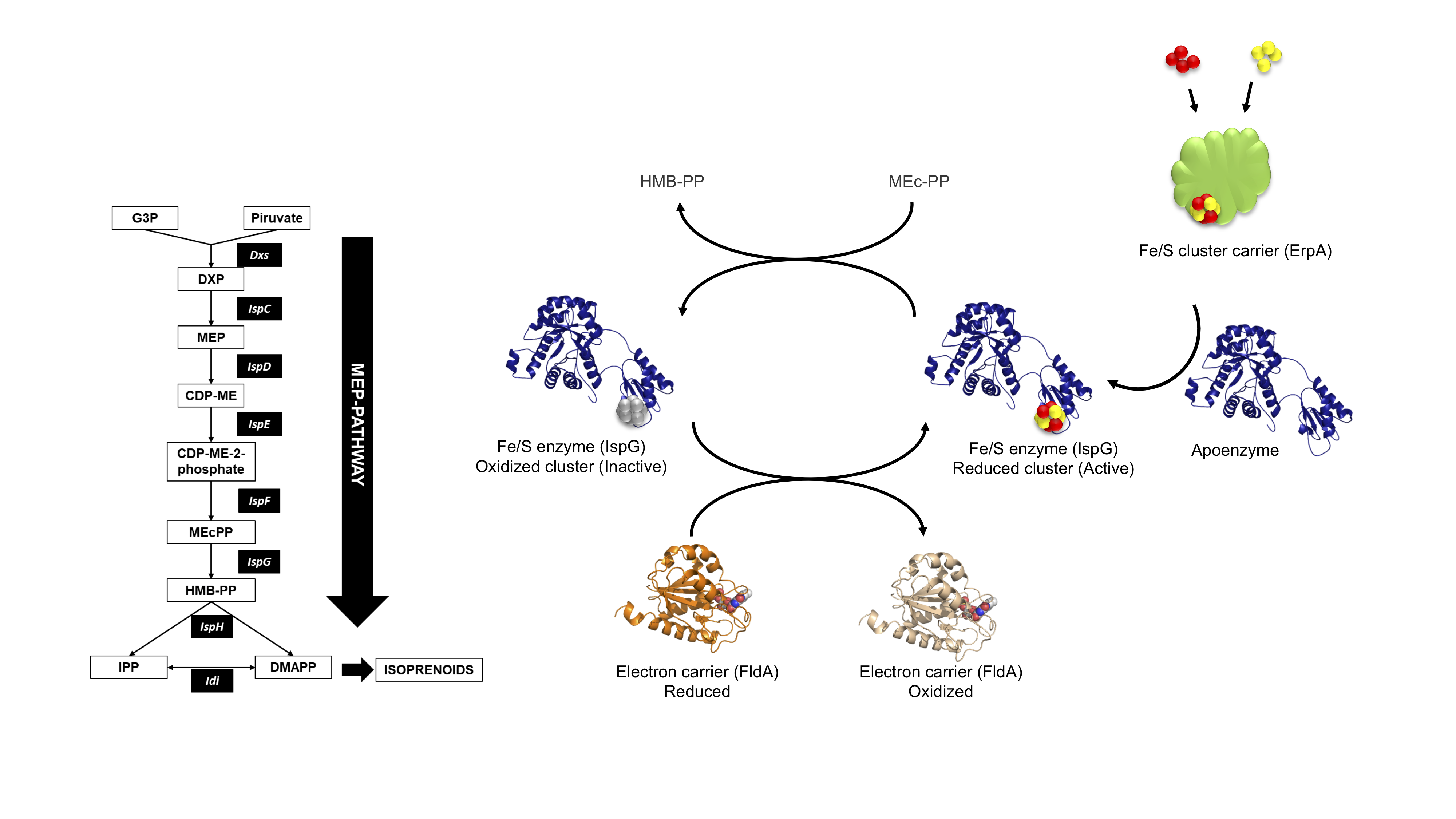 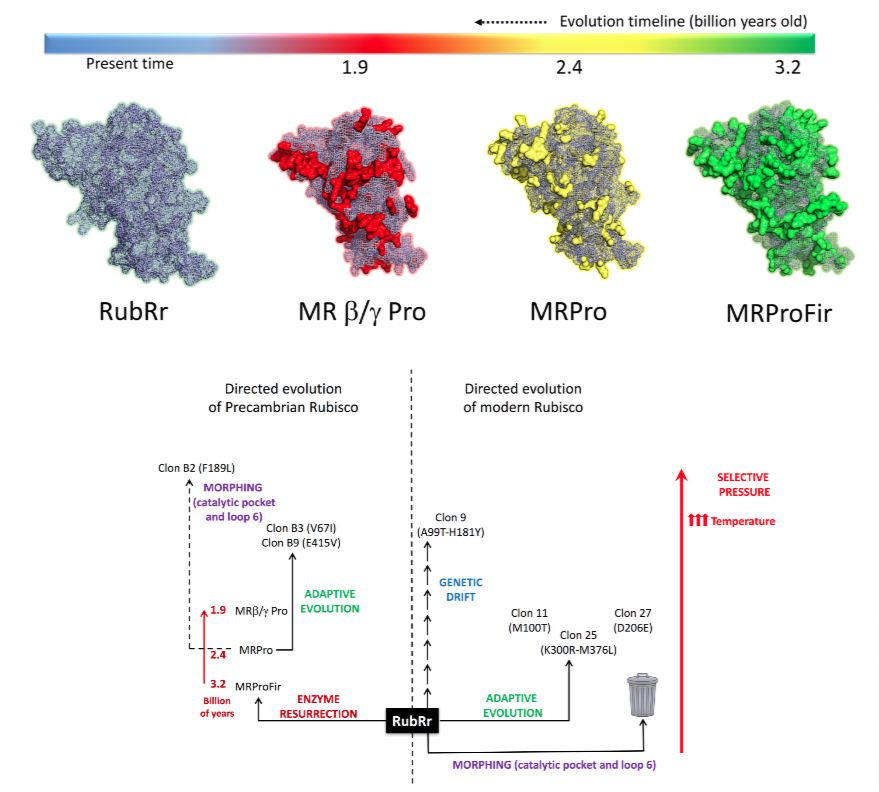 5. Travelling back and forth along the temporal scale of evolution

There is increasing interest in ancestral protein reconstruction and resurrection, travelling back in time by phylogenetic analysis and ancestral inference to recreate ancient enzymes with greater stability and broader substrate promiscuity than their extant counterparts. In our laboratory we are trying to meet ancestral resurrection with directed evolution in a drive towards more versatile biocatalysts.

Indeed, the interface between natural and artificial evolution can be explored by travelling back and forth along the evolutionary timeline with extant and ancestral enzymes. This approach is based on enzyme re-specialization and it promises to provide a deeper understanding of the principles underlying the evolution of new functions while rescuing latent promiscuous activities and stabilities. 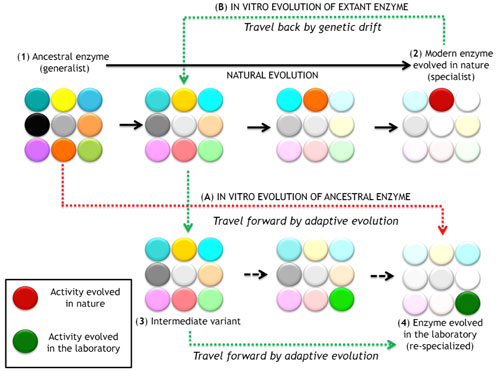